How Did Singapore Go From One of Asia’s Poorest to International Tourist Destination?

Despite being just over 720 square kilometres, the small island nation of Singapore is an economic powerhouse. According to data from the World Bank, the country boasts of a gross national income of US$54,530 per capita. Its average GDP growth since 1965 is 7.7 percent.

How did Singapore go from a small low-income country in Southeast Asia to one of the world’s most competitive economies?

The success of Singapore is intertwined with the story of its captivating leader and first Prime Minister, Lee Kuan Yew. He was in office from 1959 to 1990. Under his leadership, the tiny city-state built a robust economy based on free international trade from the ground up.

After breaking away from Malaysia, the Singaporean government had the gargantuan task of rapidly uplifting living standards of its mostly poor population. In the 1960s, the Housing Development Board and the Economic Development Board were established to:

Since the country had no natural resources to take advantage of, the government focused on increasing international trading activity. This was a wise decision as in the past, the area served as a key port during the days of the British Empire.

In the 1970s, Singapore became a regional centre for foreign exchange, further building on its legacy as a trading hub.

From the perspective of foreign firms and investors who saw the business potential of Asia, this was quite a lucrative opportunity to penetrate a developing market.

To sustain development, Singapore then used the rising financial sector to support the growth of other industries like manufacturing and shipping.

In achieving all these milestones, there were trade-offs, beginning with basic democratic freedoms. Diverse political opinion and dissent was discouraged and press freedoms were usually curtailed. The government under Lee Kuan Yew maintained a tight grip on power to ensure its economic development policies would bear fruit.

Despite these restrictions however, the government put its wide-ranging powers to good use. Rampant corruption in the public and private sectors did not take hold and the economy was greatly improving.
Singapore began to develop its widely known reputation for stability and orderliness. This gained widespread support from citizens and attracted further foreign investment. 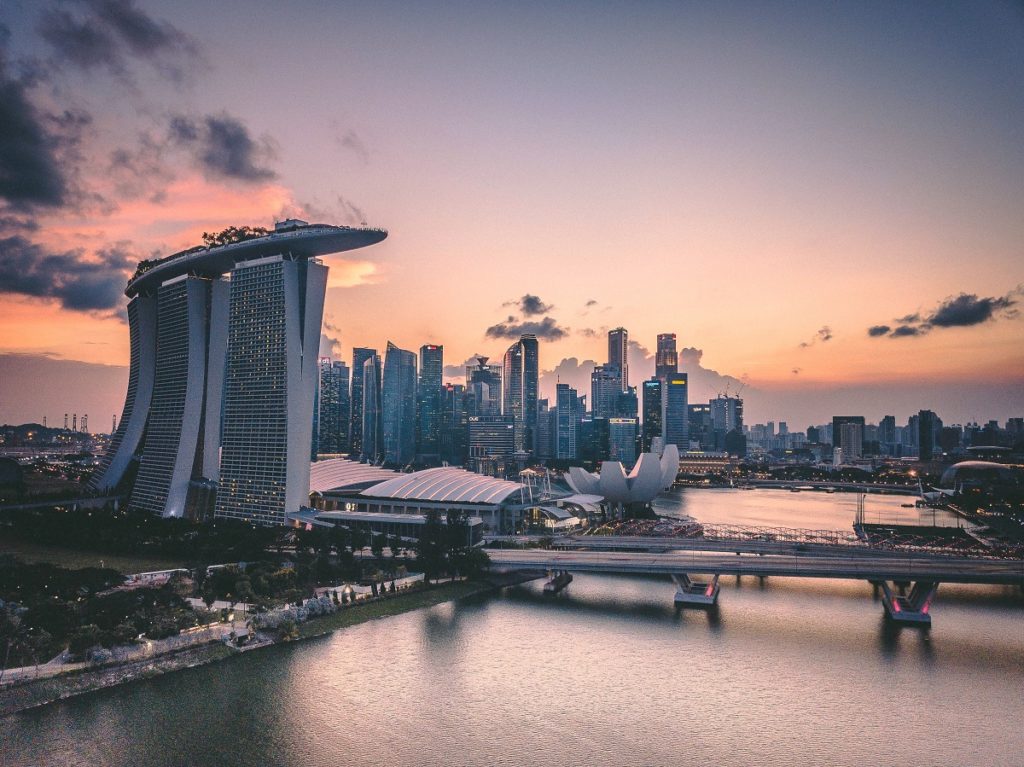 These efforts have transformed Singapore into a prime tourist destination, with millions of tourists visiting every year. Income from tourism is over US$10 billion or 4 percent of GDP.

While no one knows where Singapore might go from here, one thing is certain. It’s likely that the ascendant years and resulting economic success will help continue to chart a path towards prosperity far into the future.