In Singapore, Even the Airport Neighborhood Is Worth Visiting

In almost any major city you head to, everybody knows that the airport — as well as its surrounding areas — is among the most boring places in the city. Generally located away from the city center and in the middle of nowhere, there really is not much to do around the airport.

However, one city can be said to be a notable exception to this. Having already had their airport be consistently ranked among the best in the world for several years running, Singapore has also worked to develop the surrounding areas near its renowned Changi Airport. People so often search for what to do in Changi Airport. With many things to do around the neighborhood, as well as decent hotels to stay in, you can still find your time around the airport worthwhile.

Here are some of the worthwhile places to visit around Changi Airport:

One of the most developed countries in the world, Singapore is known for its competitive corporate culture and embrace of business opportunities of any kind. Hence, it is no surprise that even the area beside the airport is dedicated to precisely this.

The Singapore Expo is a sprawling convention center that can host multiple conventions, trade fairs, and exhibitions at one time. Located right across this complex is Changi Business Park, home to many offices including those of large companies like Standard Chartered and IBM. A shopping mall and various hotels and restaurants are also located around the area to accommodate office workers and those visiting on business. The Expo is also connected to the MRT, which provides a fast, convenient way to reach the city center.

Once a primary part of the British main artillery defense network in Singapore, the Johore Battery contained three 15-inch guns that were used in defense of Singapore against the Japanese during World War II. Upon a full invasion of the Malayan Peninsula by the Japanese and the fall of Singapore, however, the guns were destroyed by retreating British soldiers to prevent them from falling into enemy hands.

The Johore Battery was then restored, featuring replicas of a 15-inch gun and an ammunition shell, and opened to the public in 2002. Today, it is a historic site and public park, with the nearby Changi Chapel and Museum providing exhibitions and displays that document the Japanese occupation. This is a worthwhile destination for fans of military history. 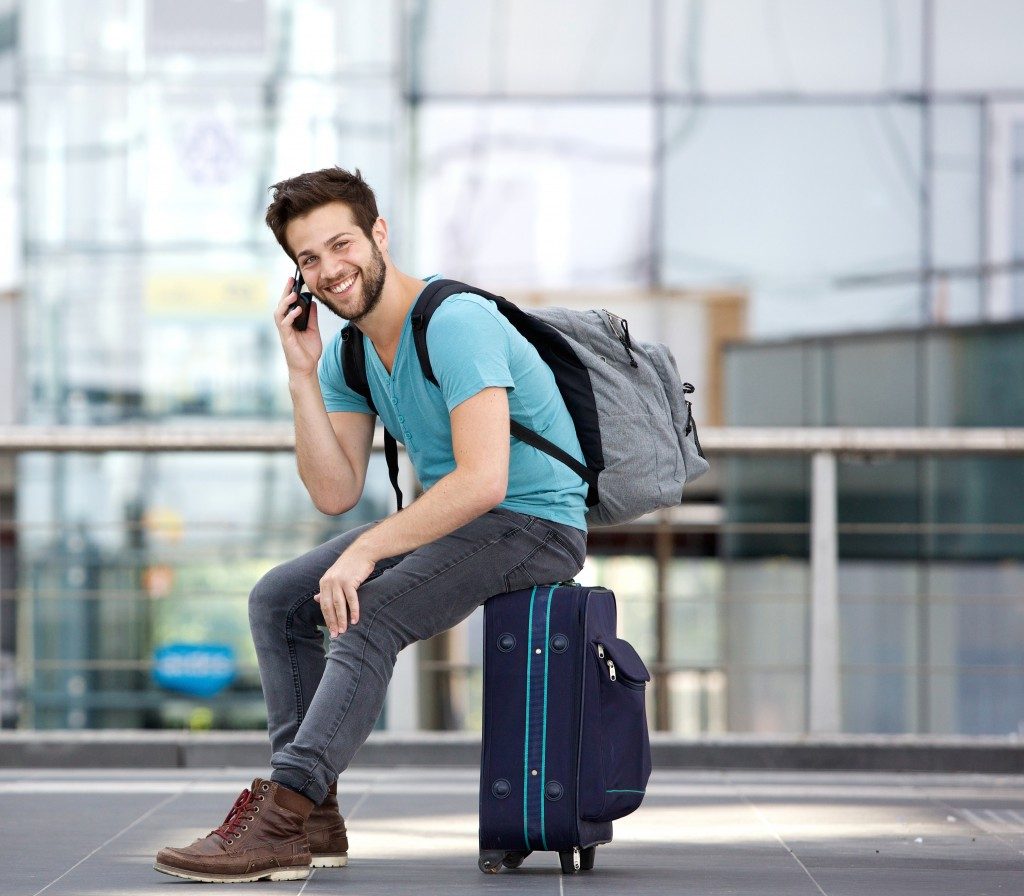 It is not often that fresh air and beachfront can be within reach of a modern cosmopolitan city, thus making Changi Beach Park all the more special. A 3.3 kilometer-long stretch of pristine white beaches and coconut trees that look like they came straight from a holiday postcard.

This is the perfect place to visit for a quick getaway from the hustle and bustle of modern life in Singapore. Families and friends can gather together for picnics and barbecues, or simply to have some fun and relax together. There is also a jogging path along the shoreline for fitness enthusiasts to go for a run or bike ride. For those who wish to have an even more luxurious time akin to staying in a resort, there is a number of dining and accommodation options in the nearby Changi Village, which you can head to for a nice view and gentle sea breeze as you dine and wind down your day.