Shows that Highlighted Locations and the Effects on the Local Economy

When a space is made popular enough by a beloved piece of work, it can turn into a lasting point of interest for years to come for fans of the media the place was portrayed in. This happens even in shooting locations that weren’t necessarily represented as is. Think of how Waikato, New Zealand, has now become the famous spot for Hobbiton, regaling Lord of the Rings fans across the world (and getting tons of tourism for the area). The same rings true for small but significant spaces represented with different names in popular TV shows, like the Vasquez Rocks from Star Trek, the Mystic Grill from The Vampire Diaries, and McGee’s Pub from How I Met Your Mother.

This takes on a new form altogether when certain shows decide to take on entire cities or towns into their name as part of their core concept. Here are a few shows that have gained acclaim and became touchstones for their respective locations, whether by perfectly encapsulating the spirit of the space or showing off some of its sights.

The Emmy-award winning show starring Donald Glover as an up-and-coming rap artist has gotten much attention, with fans eagerly awaiting its third season return amidst the pandemic. The real-life location is the most populated city in Georgia and is heralded as one of the most active and creative hip hop scenes in the United States. More than simply showing off the city itself, the show is a great representative of this section of the culture that pervades the city and makes it so relevant for young creatives in the area. With its great blend of comedy and drama, this show shines a spotlight on that, and it’s a great example of the representation that can be achieved in art.

Because of its popularity, people continue to flock to the busy city to experience the lively scene for themselves, being exposed to historically significant spaces like Piedmont Park and the Martin Luther King Jr. Park and diving into the diverse food space filled with flavors unmatched. If you haven’t tried soul vegan, Atlanta has become the place to do it. 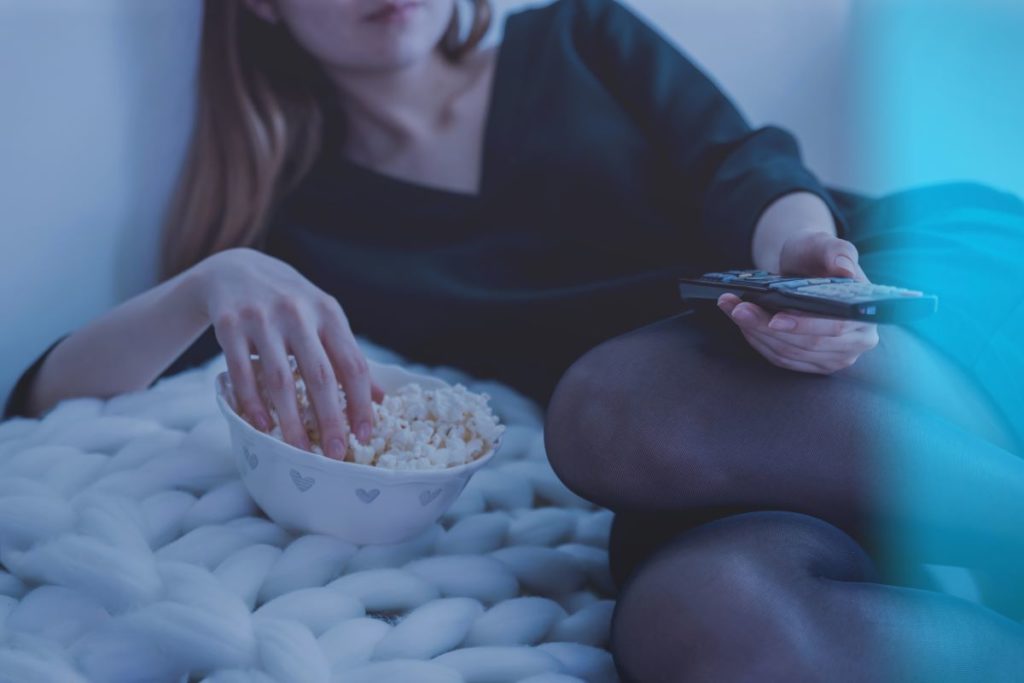 Though some evidence shows that there is much debate between actual Portland residents on how the sketch comedy show helmed by Fred Armisen and Carrie Brownstein represents them, the show received many awards and nominations throughout its run and inevitably drew in fans that eventually came to Portland in hopes of finding that “Portlandia” quirkiness they represented in the show. And while they have perfectly captured a particular section of the place (while perhaps decidedly skipping out on the squarer aspects of the town with little comedic value), they have also opened up a lot of discussion on the area’s consistent gentrification. Whether or not they are blamed for it is really up in the air.

This one may not necessarily be in lighter fare since the show is all about murder and crime. It’s so well-made, though, that audiences couldn’t help but get hooked. The great plots and set pieces (which were all allegedly based on a true story) occur in a fictional landscape in Minnesota and resulted in another case that resulted in people flocking to a real location to catch a glimpse of the areas that the show visits. Beyond Minnesota, a few hundred miles off, people have started flocking to Fargo, North Dakota. That said, the show’s premise is somewhat eerily accurate, considering that the real-life Fargo has one of the highest crime rates in its state.

Fans of the long-running cartoon may be surprised to see what is the same and vastly different between real life and the show’s depiction of South Park. Much of the show is based on the creators’ actual experiences in the place, however, so it stems from a touch of realism that then veers into the absurdism that fans have loved for over two decades. Either way, the show has become such an intertwined part of the real space’s representative culture these days, and fans of the show can visit highlight locations to get the full experience.

Though the show is an energetic comedy that sees its stars go through sitcom mishaps, the popular series made Cleveland a hot visit, especially when it was the highest-rated show on its network. From the “realness” of the citizens to the wide variety of burgers and sandwiches one can get and the cheap prices for homes, the show painted a pretty attractive picture of the city, and it paid off for the local economy.

Sometimes, art finds interesting ways to represent a town and inform people’s perception of it. Just think of all the places you’ve visited because of stories.